Yesterday, the good people over at Clutter Magazine released an exclusive Groper. Cast in Clutter Pink, he's stunning to look at. Limited to only 25 Pieces worldwide, there aren't many of these to go around.

Here is the blurb from Clutter's site. "Clutter Magazine is excited to announce an exclusive Pink Colorway of Triplikid's frusturated little beast, The Groper!Designed by Richard Fournier (aka Triplikid) and cast in resin by Mana Studios, each of these have been hand-painted and have both the Triplikid and Clutter logos underfoot!" 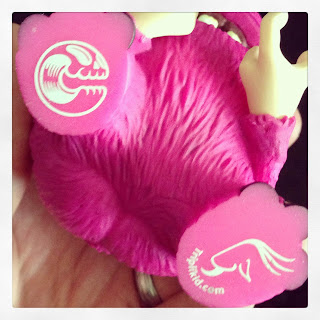 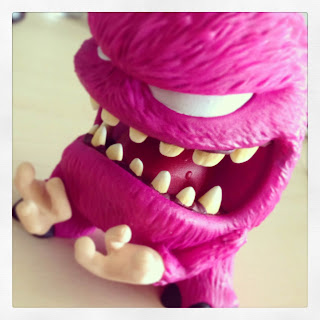 They're only available through the Clutter website HERE, be sure to pick one up quick! Because once they're gone, there won't be any like this again!

Posted by Triplikid at 12:26 PM No comments: